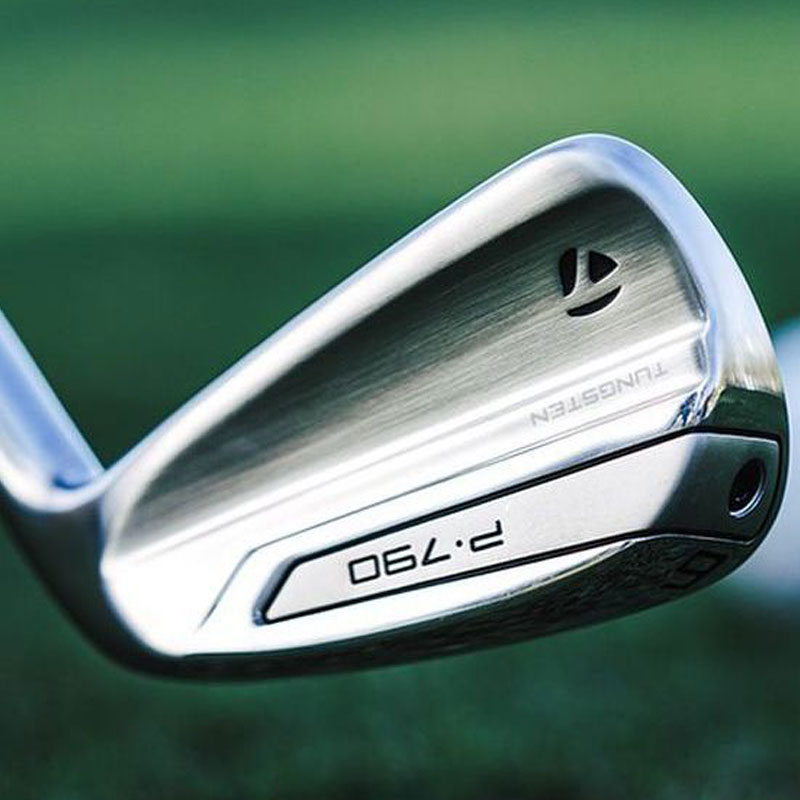 The P790’s has been a fan favourite since their release in 2017. TaylorMade bridged that gap between a players and game improvement iron. Improving the best-forged iron ever was going to be a task in itself, but TaylorMade are certainly up for the challenge.

Circulating in the golf rumour mill is that the 2022 season will see a new and improved P790 iron. You may be thinking, how? It is already so good. But TaylorMade believes no product is the finished article and the P790’s are no different.

The original P790’s really hit the sweet spot, both in performance and looks. Lots of club golfers felt it ticked all the boxes in terms of tech and the results continued in that fashion. Designed for distance and increased ball speeds there is no wonder many club golfers have and will opt for the P790’s.

The blade-like aesthetics is what draws people’s attention initially, but the performance is diverse enough to be used by a range of golfers. Could one potential change for the new P790’s be a longer blade length and thinner topline to appeal to a better play more? It would certainly improve the looks of the iron and if the forgiveness were still as good then that would be the winning formula.

One of the biggest flaws of the P790’s in the past was the lack of consistency in numbers. The hollow body design meant that every now and again they were suspect to flyer shots that went considerably further than standard shots, which results in you flying the green or being out of position. This could be something TaylorMade have resolved meaning that they could become faultless and the perfect club golfers irons.