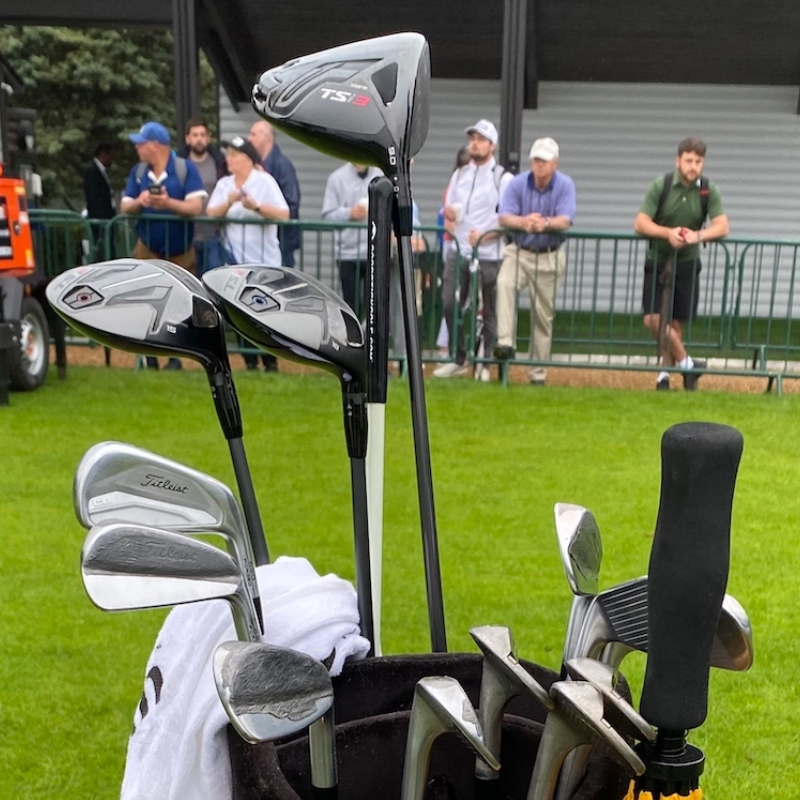 The 34-year shot a magnificent seven-under par final round to 19-under overall ahead of Britain’s Jamie Donaldson at Wentworth Golf Club. Playing in the penultimate group, Horschel’s birdie on the 18th gave him the marginal one shot lead which proved to be enough to edge Laurie Canter who was in the hunting pack behind.

"This event to me, after I left here in 2019, was an event I wanted to win in my career before it ended," he explained.

"Adding my name to Arnold Palmer, that's legendary stuff. That guy, if it wasn't for him, we wouldn't have this modern era of golf to play in front of thousands of fans and big sponsors. Tiger Woods took it to another level but Arnie is the one who started it. So to have my name on that trophy next to his being the second American to win this event here at Wentworth is pretty special."

What’s in the 34-year champions bag?

Interestingly, Horschel has grinded the Titleist logo off the irons for reasons unknown to us.