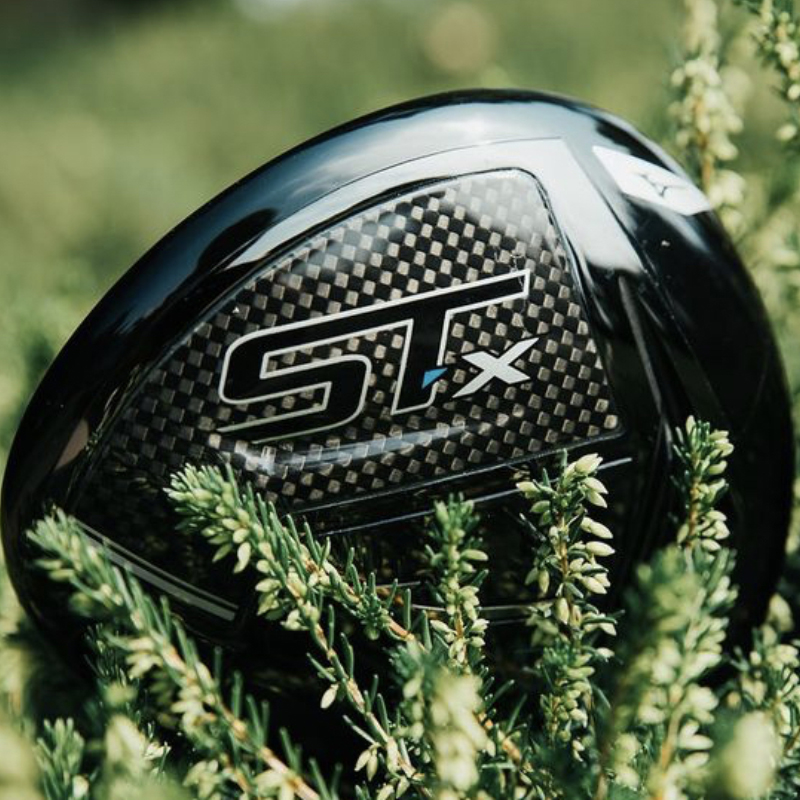 Mizuno is one of the leading iron manufacturers in present-day golf, but since the late success of Sir Nick Faldo in the ’90s, their woods have left little to be desired. Mizuno’s bold strapline #nothingfeelslikeamizuno is one that not many brands can pull off, but in irons, nothing really does compare to a Mizuno. But the same can’t really be said for the woods, has this changed? Let's find out.

Mizuno has launched its 2021 drivers, the ST-Z and ST-X. They look phenomenal. A real traditional looking driver with a great shape to it. A balanced toe/heel carbon composite construction with deep central back weight – for a spin efficient, straight-line ball flight. The new ST-Z and ST-X further deploy Mizuno's new Forged SAT2041 Beta Ti face and complex carbon construction to deliver both potent ball speeds and a dense, satisfying sensation at impact.

The ST-Z Driver has a deep central back weighting to create a straighter ball flight and controlled spin efficiency. This driver would be more favourable to the better player seeking lower spin and longer distances. Although the profile between the two driver models is no different, the performance is.

The ST-X is a draw bias driver which has recently become extremely popular due to the number of new golfers to the game and the highly common shot type of a slice. The driver has heel and toe weighting to move the MOI promote a square face at impact which will ultimately produce a straighter flying shot.

Both drivers come with neck adjustability of up to 4 degrees. Meaning that you can fine-tune that trajectory when practising at the range. Want that lower ball flight to keep it out of the wind? Crank down the loft to help achieve that.

The ST drivers overall are a fantastic premium product and due to the adjustability features can suit a number of different players. Mizuno has created a product in the ST drivers that can help change the perception of the woods they produce and change it for the better.