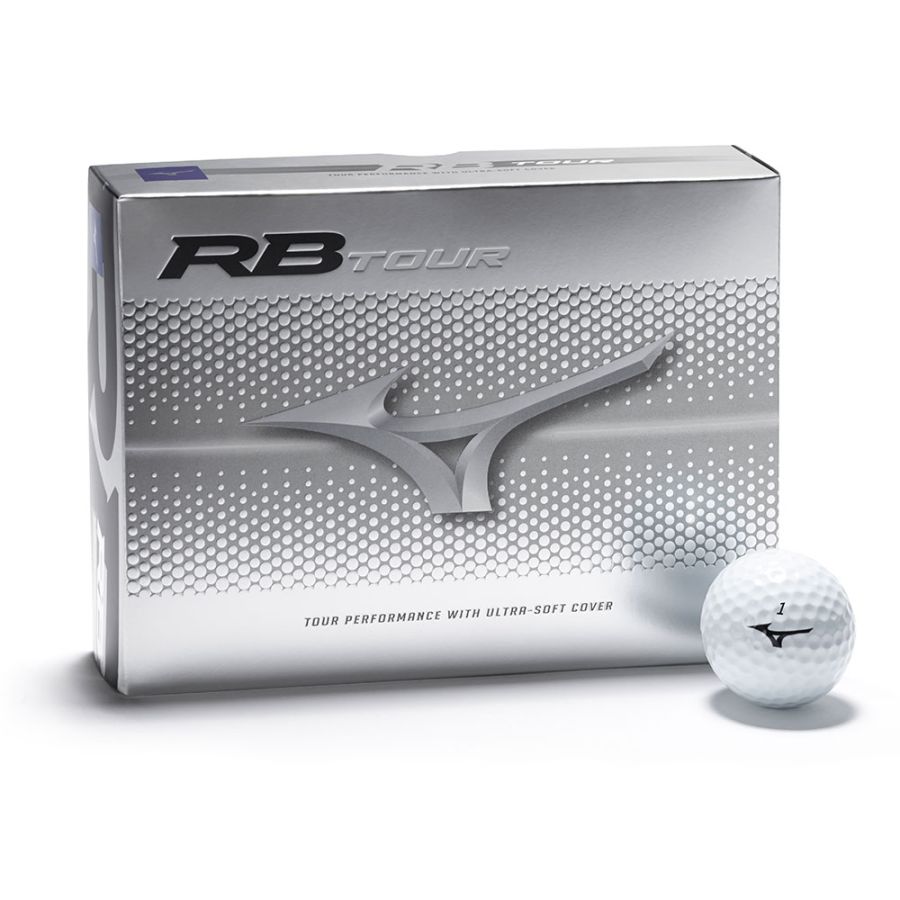 The RB Tour and RB Tour X are virtually identical balls, with the only difference being compression. Both balls have the same dimple pattern and Cone Dimple geometry, as well as the same 4-piece construction with a urethane cover, ionomer mantle layer and a similar dual-core with graduated firmness made from Butadiene rubber.