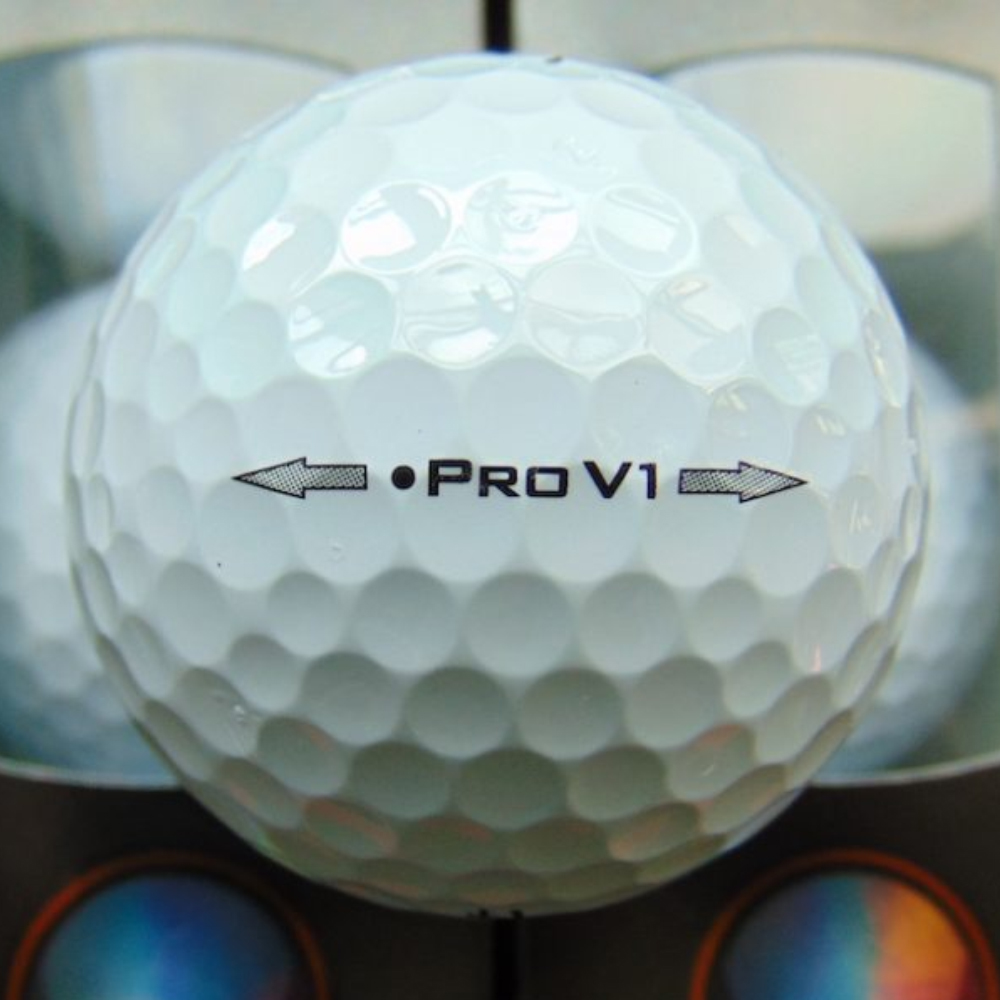 Titleist is set to release a brand new golf ball. The left dot is a CPO (Custom Performance Option) that was previously only available to you if you played on the worldwide professional tours. Titleist originally engineered this ball to improve the performance of the high-spin, high launch players- this was achieved by making one small modification to the stock Pro-V1.

Tour players loved the Left Dot ball because they could give it their all, without the risk of the ball spinning out of control. Plus, approach shots were made easier due to the flight being improved and not having to sacrifice spin or feel in the short game.

Since production it has been a hit with tour players like Adam Scott, Henrik Stenson and Bernhard Langer have all won multiple times with the Left Dot and will most likely see up to 15 pros each event equipped with the Left Dot ball.

Titleist is looking at releasing the Left Dot Pro-V1 before the end of the year and are curious to see how the public reacts to it. That’s because it was designed for elite players- so the reaction could be mixed amongst a range of differing abilities.