Dustin Johnson: What's in the bag? 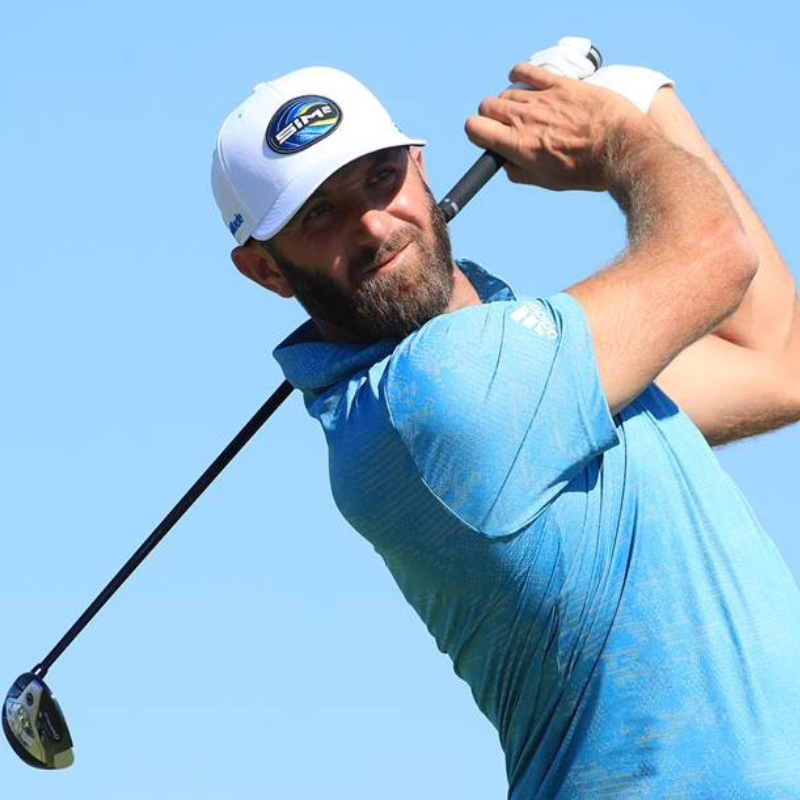 World #1 Dustin Johnson won the inaugural staging of this event in 2019 before finishing second a year ago, and a calm final round of 68 saw him take a two-shot victory to win his second Saudi International title in three years. Dustin added the new SIM2 Ti fairway wood into his arsenal this week.

This is Dustin Johnson’s 9th win on the European Tour and has now won four times in his last 10 starts, quite an unbelievable feat for the world number 1. In the last three years, DJ has shot a combined total of 44 under-par at the Saudi International including two victories (2019 & 2021) and one solo second-place finish (2020).

Let’s get into why we’re all here, what is in Dustin Johnson’s bag? Starting at the top and to the surprise of many, DJ has stuck with the SIM 10.5 driver as opposed to the newly released SIM2. We can only jump to conclusions and assume that DJ hasn’t finish tweaking his driver as of yet as further down the bag he has opted for the SIM2 Ti 15.0 fairway wood. Alongside the SIM Max 21.0 7 wood. It is strange that DJ has two different fairway woods in the bag but like when we discussed the driver, it just can not be ready for him to use in tournament play yet and let’s be honest, the SIM didn’t do too bad for him, did it?

He has stuck with his trusty P730 DJ Proto Irons 3-PW. As he has for most of his recent career, DJ has them equipped with True Temper's Dynamic Gold X100 shafts. Having a set of irons that you know inside out is imperative to being successful. DJ clearly trusts these irons and has won countless tournaments with them, so why would he change?

I feel the wedges section of DJ’s bag may shock a few people as he only has a TM Milled Grind in 52 and 60. In recent years it has been deemed ‘essential’ to carry at least 3 wedges, with many replacing the PW of an iron set to a wedge. Do we complicate our own game around the green?

To finish off the bag DJ uses a TM Spider Tour IB Limited putter. He has been known to tinker with his putters from tournament to tournament with him being seen winning with one of TaylorMade’s newest putters, Truss. The putter is the most important club in the bag. It is the one club that you have to use on every hole (unless you unexpectedly hole out). The ball of choice for Dustin, which more times than not ends up in victory, is the TP5x.