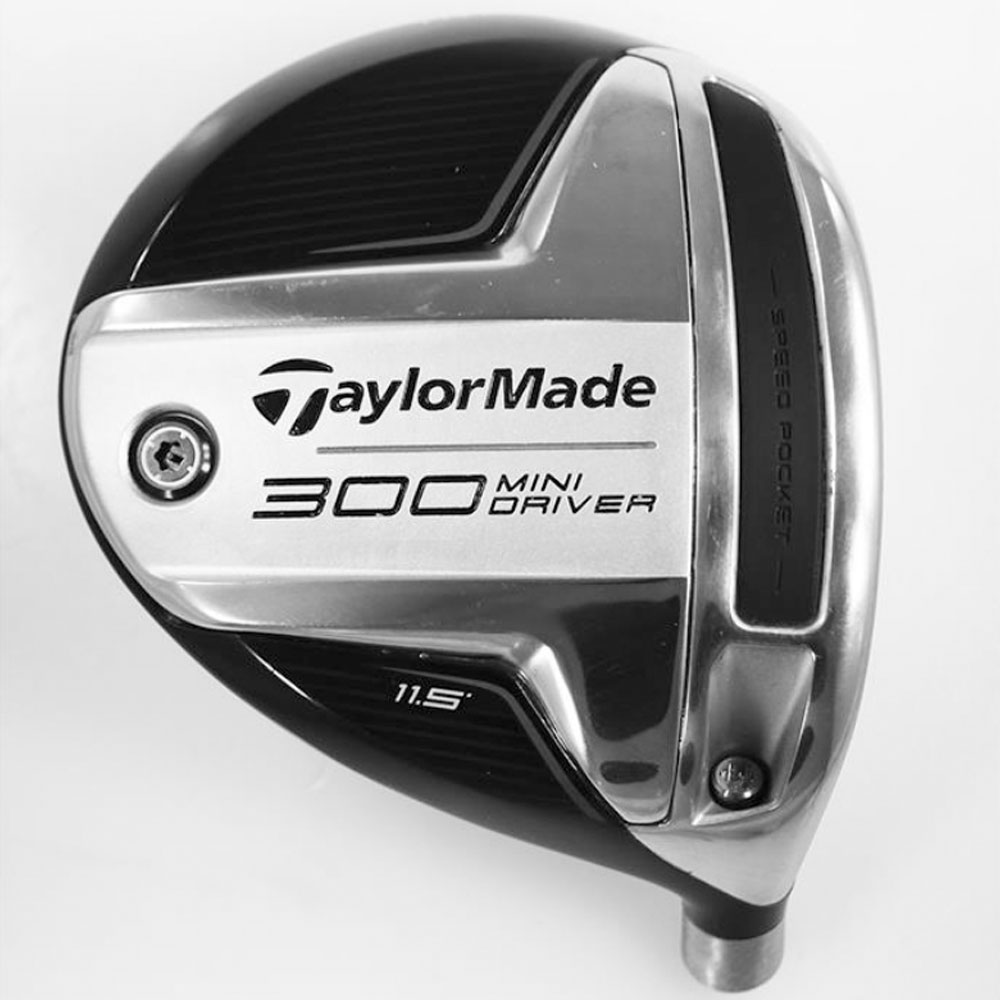 The mini driver isn’t designed to be a better driver for the elite players; however, it is a driver designed to be smarter and easier to hit club. This is by no means a new concept and has been done before by TaylorMade multiple times.

It is rumoured that the new driver will be named the 300 Mini Driver, sounds simple enough, right? It has an adjustable hosel but comes set standard in 11.5 degrees and will allow players to adjust the head by 2 degrees up or down.

TaylorMade’s recent success has come from the back of the introduction of Twist Face technology. This optimises face curvature to bring mis-hits closer to the centre of the face. Many of you may be reading this and be thinking, surely a mini driver is just a fairway wood? Well, yes you are half correct. They do have lots of similarities, however, it isn’t the same.

The face is much deeper than a fairway wood which promotes confidence when you address the ball as there is more opportunity to strike the centre of the face. It has a 275cc shaped head which is 85cc smaller than the majority of new 360cc head drivers.

In addition, the mini driver appears to have a multi-material construction which includes a carbon crown, titanium body and heavy steel soleplate. It also includes the classic ‘T’ logo on the crown of the head for an alignment aid, and as per the conforming list, a left version will arrive in 11.5 degrees.

To summarise, the TaylorMade 300 Mini driver is perfect for the player who struggles to control their standard length, standard head-sized drivers. The smaller head will give you more control than ever perform and could potentially make your bad shot more manageable and ultimately improve your scores.