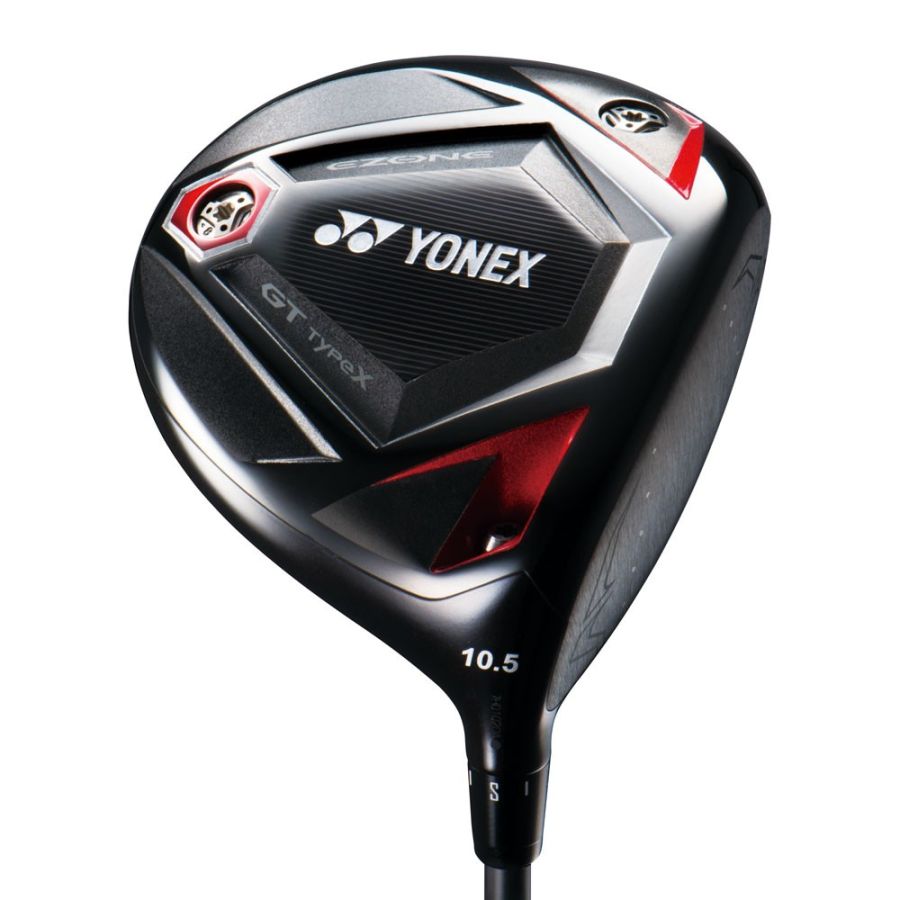 The all new innovative EZONE GT range takes Yonex's mastery of graphite to unprecedented new levels with the introduction of a new crown to elevate your game. A global leader in sports, Yonex have never ceased to amaze the masses, both professionals and amateurs alike, with their supreme craftsmanship in the graphite categories. With graphite playing such a fundamental role in the modern game, its no wonder that Yonex provide the industry with such impressive technologies and performance. Their latest creation in the EZONE GT Type X is certainly no exception to the illustrious Yonex legacy, indeed it continues it proudly.

The ethos behind the EZONE GT range, unlike many other brands focused entirely on distance, is accuracy. Garnering feedback from their customers, the R&D department at Yonex understood that more shots could be shaved off the players score by creating a driver that puts the ball in the play with more consistency, allowing a shot at the green from the fairway rather than a chip out sideways from trouble or worse still a provisional ball - the costly trade off at times for a driver soley intent on explosive distance. So how did they create this? The key is simple yet extremely effective. It lies in the clubs visual appearence, with a vertically polished face which has been rigourosly tested and proved to increase accuracy by 30% compared to traditional horizontal grooved drivers. If you're a player prone to an out of bounds drive that can destroy your game, imagine how every 3 in 10 of such drives could be eliminated, and the huge difference this could make to your golf. The EZONE GT also benefits from superior distances to compliment its accuracy on offer. Through the development of new materials at the company's headquarters at Niigata Japan, the Type X features Yonex's lightest ever crown at just 12.2g - both stronger and 14% lighter than conventional drivers. With this reduction in weight, CG location can be made more precise, clubhead speed can be increased and forgiveness improved dramtically. Working in conjunction with the head is the EX320 stock shaft, an area where Yonex's expertise in the graphite sector is really showcased. This shaft enhances the club's flexibility and kick back at impact for distances you thought impossible to reach. To tailor the driver for your game, Yonex employ 2 methods. The first is the quick adjust hosel system, allowing ±1.5° of loft and club face angle adjustment. The second is the 2 adjustable sole weights to manipulate CG location giving you the potential for either a high straight flight, or the holy grail for many players - the power draw. The EZONE GT Type X from Yonex truly is a gamechanger, and yet another masterpiece from the Masters of Graphite.